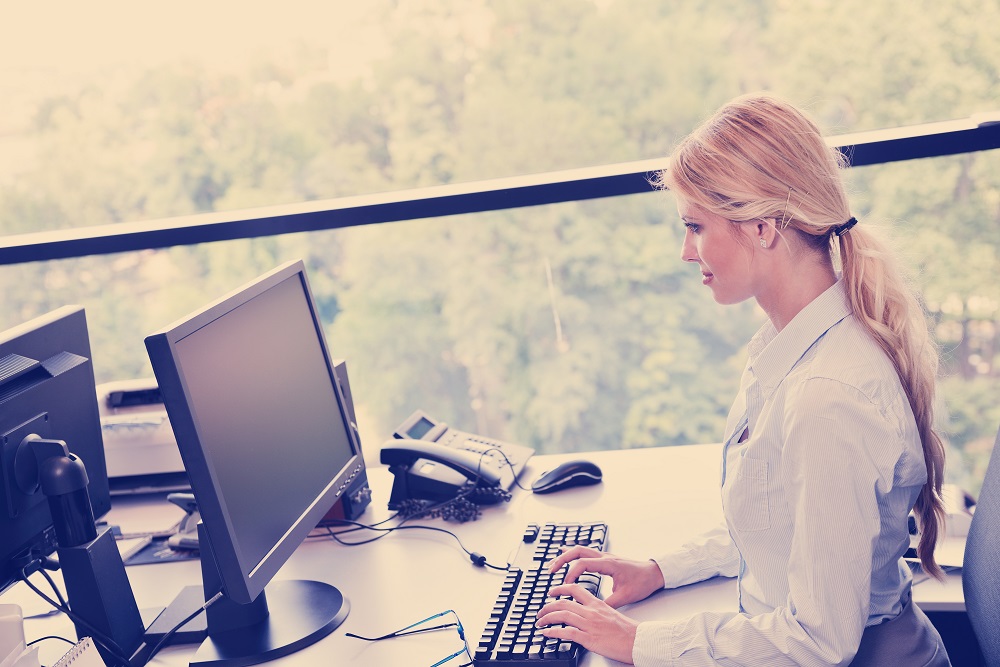 The Apple MacBook Fall 2009:If white is your color then the Apple MacBook Fall 2009 is your thin-and-light laptop. While it offers the same basic specifications such as Core2 Duo 2.26GHz processor and Nvidia GeForce 9400M graphics as the Pro version, it cuts down on the extras. This includes the SD card slot and the FireWire port but it cuts down the price to $999 and below. It also changes the chassis by using a polycarbonate or solid plastic uni-body chassis which makes the laptop lighter. However, since the specs are still the same expect it to still be able to do everything a MacBook Pro can do including doing office work, browsing the Internet, casual gaming and multimedia.

The Toshiba Satellite T135-S1310:If you don’t like Apple laptops then the Toshiba Satellite T135-S1310 offers pretty much the same processing power with a slower integrated graphics solution. It can also come in black, red or white. However, unlike Apple laptops, this laptop has a removable battery that lasts just about as long as the Apple variants if not longer. While you won’t be able to splice videos together and watch HD movies or even play some games the dual-core processor powered laptop is more than enough for most office applications, Internet browsing and emails. It also offers all the connections available and is about $200 less than the non-Pro MacBook laptops.

The HP Envy 13:This is the thoroughbred corporate thin-and-light laptop. With completely upscale looks, styling, comfort and performance the HP Envy 13 delivers top-of-the-line thin-and-light power. It will also definitely turn heads as it looks and feels stunning. Component-wise it is more or less the same as the other laptops but it does make the change of using an ATI Mobility Radeon HD 4330 with its Windows 7 operating system. It also has a better 1600 x 900-pixel resolution display that means it can deliver 720p HD video, do office work, surf the Internet and game. However, the price is also decidedly upscale making it more suitable or the corporate guys with big bucks to burn.