Smart TechnologyComputers and Phones -- Why Repairs Shops are Branching Out

Computers and Phones — Why Repairs Shops are Branching Out 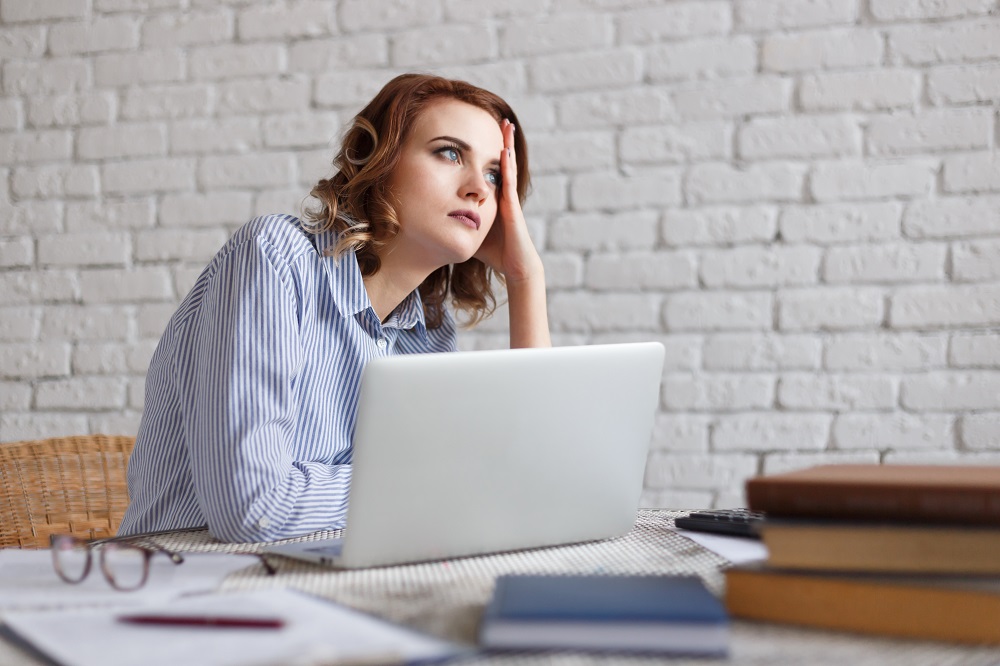 Computer repair shops and experts still remain a primary source to correct desktop and laptop issues. Though some fixes are related to hardware replacement, a larger percentage are done to increase a PC’s speed, clean the disk, or re-image the device to start from scratch.

The addition of phones

Over the last several years, laptop repair experts including CyberCall Computer Repair Bristol have added maintenance of mobile phones and other smart devices to their menu of services. As technology has improved in these smaller devices, more individuals have turned to them for on-the-go activities. So, this decision makes sense for businesses.

The statistics prove this, A 2018 Pew Research Survey revealed 96% of Americans owned a mobile phone while half owned a tablet computer. This corresponds with a use of broadband services. In the same survey, 20% of mobile phone owners stated they use their devices and networks to connect to the internet instead of broadband.

Though it’s logical to incorporate smart device repairs into a shop, it takes a bit of time to gather the required skills to handle the work. In other words, how one repairs a laptop and a smart phone aren’t the same. For instance, there’s no hard drive to repair or fan to replace. Instead, they need to deal with solid-state components and SIM cards.

Furthermore, extra care is required when repairing a smart device because the components are smaller. This means new equipment is required in the shop. For example, an antistatic mat to minimize shorts, a PCB holder with the option to hold a various-sized mobile phones, and tweezers.

While this may seem like a daunting task, becoming proficient in mobile phone repairs takes a bit of time and practice. It’s best to do this on dummy phones instead of testing these procedures out on a customer’s device. In addition, don’t be afraid to ask for assistance by someone else in the shop who has the needed skills.

Computers are here to stay

Despite the incursion of smart devices into the shop, desktop and laptop repairs are still the main source of income. Though the numbers may be lower due to better engineering, there is always a need to fix something on a computer to extend its life. Whereas, many people get rid of their phones and replace them with new ones when they break down. Overall, the computer will remain the mainstay of technology-based repair shops, no matter how smart their smaller counterparts get in the future.

Everything You Wanted to Know About Smart Watches

List of Grants for African-American Women to Start a Business

The Rise of the Wi-Fi Action Cameras

What “CafeAstrology”can do for you?

Did Silicon Valley Hijack the Definition of Technology?

Implementing New Technology at Your Site

Why insurance matters when sending a parcel to Brazil

What is a PC Tower?