Alienware vs Rockdirect vs Dell : Finding the Best Gaming Laptop 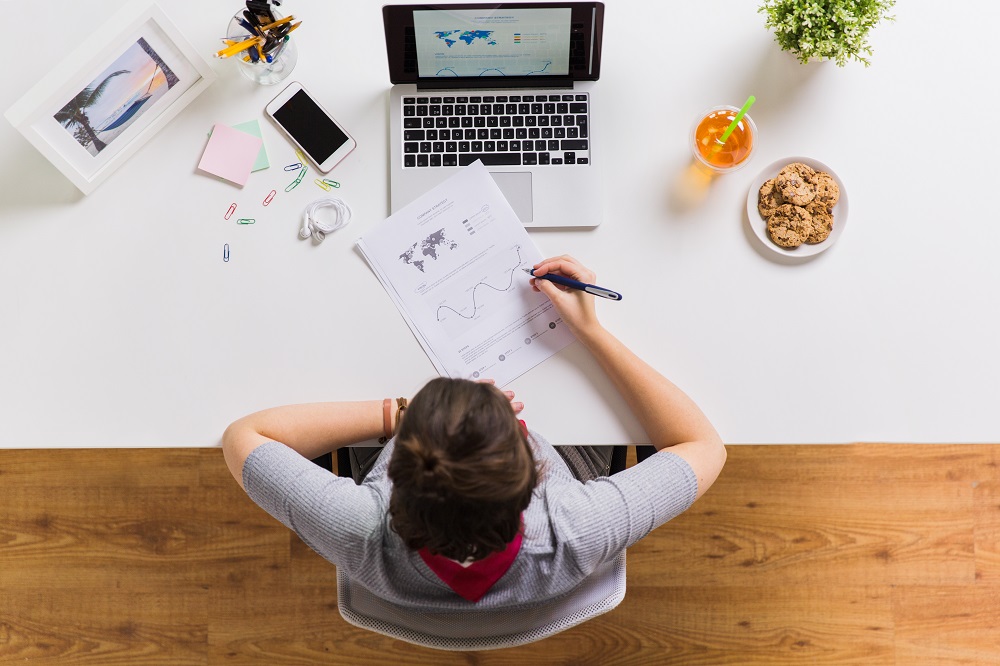 So you want to buy a gaming laptop.

But not just any old gaming laptop, you want to buy the best
gaming machine on the planet, the best gaming machine money can
buy — the fastest, the most powerful, the ultimate kick-ass,
take no prisoners, meanest motherboard of all gaming laptops.

Well, there’s some good news for you, things have really changed
in the laptop world. No doubt you are probably aware there have been
some major developments in laptop construction and technology
in the last year or so. Technology that puts the gaming laptop
on par or near par with its main rival, the desktop PC.

Just in case you have had your head buried in term papers and study
sheets lately — hey, it happens! Here’s a brief rundown of these
new technologies that will give you the fastest gaming laptop:

Graphics Cards: these are the real heart of any gaming machine. They
are getting faster and more powerful. We also see the use of dual
graphics cards and better transfer of data with new pipelines
and buses.

PCI Express: is a new standard for expansion cards that comes in
different versions. Presently, we have the x16 and x1 lanes, they
offer increased bandwidth. For example, x1 lane offers 500MB/sec
instead of just 133MB/sec for PCI.

NVIDIA SLI: SLI stands for Scalable Link Interface, technology
that lets you use a couple of GeForce 6800 graphics cards together
with PCI Express X16. Basically, SLI will speed up graphics on a single
monitor by deploying two graphics cards. It also lets you combine
4 GPUs in one system for the fastest graphics yet.

An alternative system would be ATI’s CrossFire which
is a SLI-like configuration using ‘Master’ and ‘Slave’
cards to combine two Radeon GPUs for improved and faster
graphics.

Hyper-Threading: Gives processors better performance
especially when combined with dual-core processors,
capable of handling four software threads which will put
a smile on any gamer’s face.

Better RAM: DDR3 SDRAM (Double Data Rate Three Synchronous
Dynamic Random Access Memory) this new DDR memory standard
will use 40% less power and run at speeds up to 800 MHz.
Don’t confuse this with GDDR3 (in Graphics Cards) which is
a totally different technology.

Dual Core: just as the name says, you put two CPUs into
a laptop for more power and faster computing. Rockdirect’s
Xtreme 64 was one of the world’s first dual core notebooks to
hit the market.

Also be on the lookout for Intel’s Dual Core Notebook
Chip dubbed Yonah, it will be somewhat different in that
this notebook chip will not only have two cores but these
cores will share a 2MB cache which will greatly boost performance.

In most cases, keeping ahead of all these developments and
improvements can be a pleasurable chore for most gamers but
it can sure eat into your gaming time. And as the notebook
technology evolves, the gaming laptop will get even more smaller
and more powerful, offering a real alternative to the gaming
desktop PC even for the most die-hard Power Junkies.

Serious gamers will also know laptop or notebook gaming technology
is constantly evolving and mutating. Therefore, most gamers will
only purchase a fully upgradeable open architecture notebook, they
look for a laptop design which can be easily upgraded with the newest
and latest technology, if at all possible.

Despite this option, as laptop gaming technology steadily improves,
gamers are still left with the choice of which gaming system to buy.
Just in case you have be hibernating for last five years — hey, it
happens. Here’s a quick rundown of the different systems on the market
…Voodoo, Alienware, Mayhem, Vigor, Sager, ASUS, Rockdirect,
M-Tech, Dell…

Despite the fancy lapels, serious gamers know that most laptops are
made by the same two or three companies in Taiwan! The same components
and mainframes are assembled under different brand names and marketed
to the public.

Not to get too cynical, but sometimes it’s the laptop with
the better paint job or the better advertising that will
win your purchasing dollar. Not that savvy gamers are easily
fooled, perish the thought, but packaging may rule the day,
performance may be the same or negligible in gaming
machines with basically all the same components and specs.

Regardless of this sober reality, gamers are still left with the
choice of which gaming manufacturer has tweaked these components
into the best gaming laptop on the market. There are numerous gaming
specialists that make high quality machines well worth your
consideration but because of limited space here we will only examine
three major gaming manufacturers, sometimes for entirely different reasons.

These three are Alienware, Rockdirect and Dell. All produce serious
contenders for the ultimate gaming laptop. Here’s a brief rundown on
all three makers and their gaming laptops which may be of some help
to anyone looking to purchase a high-end gaming monster.

First, we will start with the most distinctive looking gaming
laptops on the market. Those coming from Alienware, a company
founded by two avid gamers, Nelson Gonzalez and Alex Aguila, in
1996. It has become one of the leading producers of revolutionary
gaming PCs and Notebooks. It has also won raves and rewards from such
top industry publications as CNET, PC Gamer, Computer Games and
many more.

The Alienware Area-51m 7700’s base price starts at around
$2000 but if you want to max out this system, be prepared
to double that amount. High price for high performance.
Runs quiet and cool. This one is dressed to kill.